I dedicate a lot of my time to volunteering for Nottinghamshire Bat Group to further the conservation and understanding of bats. This involves taking part in the National Nathusius Project; the Barbastelle Project and the Echolocation Location Project. During the summer months, most of my free time is spent doing bat conservation work during evenings and weekends. This includes trapping and radiotracking; bat box checks and I travel across the UK when opportunities arise. Bats are often misunderstood as a species with many myths surrounding them which has led to their persecution.

In the UK, bats are a protected species however in other countries things aren’t quit as good for bats. In the USA, some endangered species of bat are protected but in places like Malawi, there is no protection at all for bats. This means their roosts (where bats live) are sometimes fumigated, leading to the death of whole colonies. Even in the USA, overriding legislation on rabies means you can exclude bats from your home. In the UK however, such procedures must be done under license through Natural England and you must have valid reasoning as to why you wish to do this.

One myth surrounding bats is that they all have rabies. Some bat species do carry rabies, this is true, however bats do not generally come into contact with humans and so the risk is minimal. If you were to ever find a sick or injured bat, you should not handle it. Instead if UK based you should ring the BCT Helpline – 0345 1300 228 – and in other countries always seek the advice or the local expert.

Another myth is that they will fly in your hair. Bats will not do this and do not make nests. They find cracks and crevices already in existence to live in. Your hair is not where they want to live. Nor do they need to find ‘nesting material’. Bats use a sophisticated system called echolocation to navigate their way in the dark and they can ‘see with sound’. They can see tiny insects, so they can definitely see you and will avoid you! If you do see them flying above your head, they are probably eating mosquitos that are hovering above you! So bats are actually helping to protect us from insect bites!

Myth 3: Bats are blind. Again, not true. Bats can see almost as well as humans can and the megabats (fruit eaters) can actually see better than us! Now then, this I should explain. Bats are split into the mega and micro bats. The micro bats eat insects, fruit, nectar, fish and some species blood. The megabats eat fruit. This means that bats are helping with pest control, pollination and seed dispersal! Some fruits are pollinated by bats, around 300 varieties, and some rely on only bats for pollination. Such as the agave plant, which tequila is made from. So if you don’t like mosquitos and you do like tequila you have bats to thank! also thank them for bananas, mangoes, chocolate, cashews and figs (just to name a few)!

Bats are mammals, give birth to live young and just like us suckle their babies! Now the cool thing is there are over 1300 species of bat in the world, which totals ¼ of mammal species on this planet! They are one of the few mammals for which new species are being regularly discovered! Anyways, I could write about bats forever 😀 but I won’t! 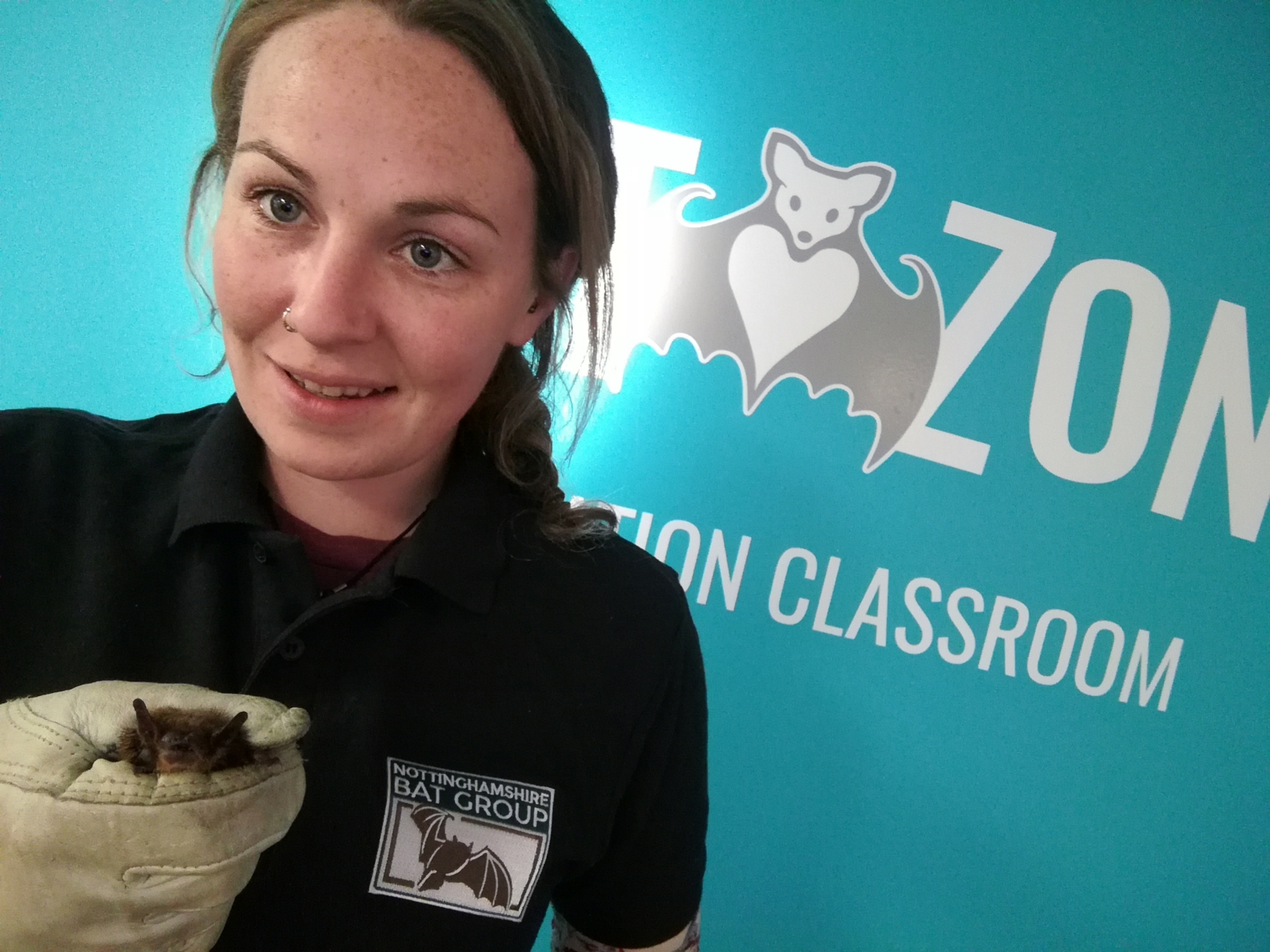 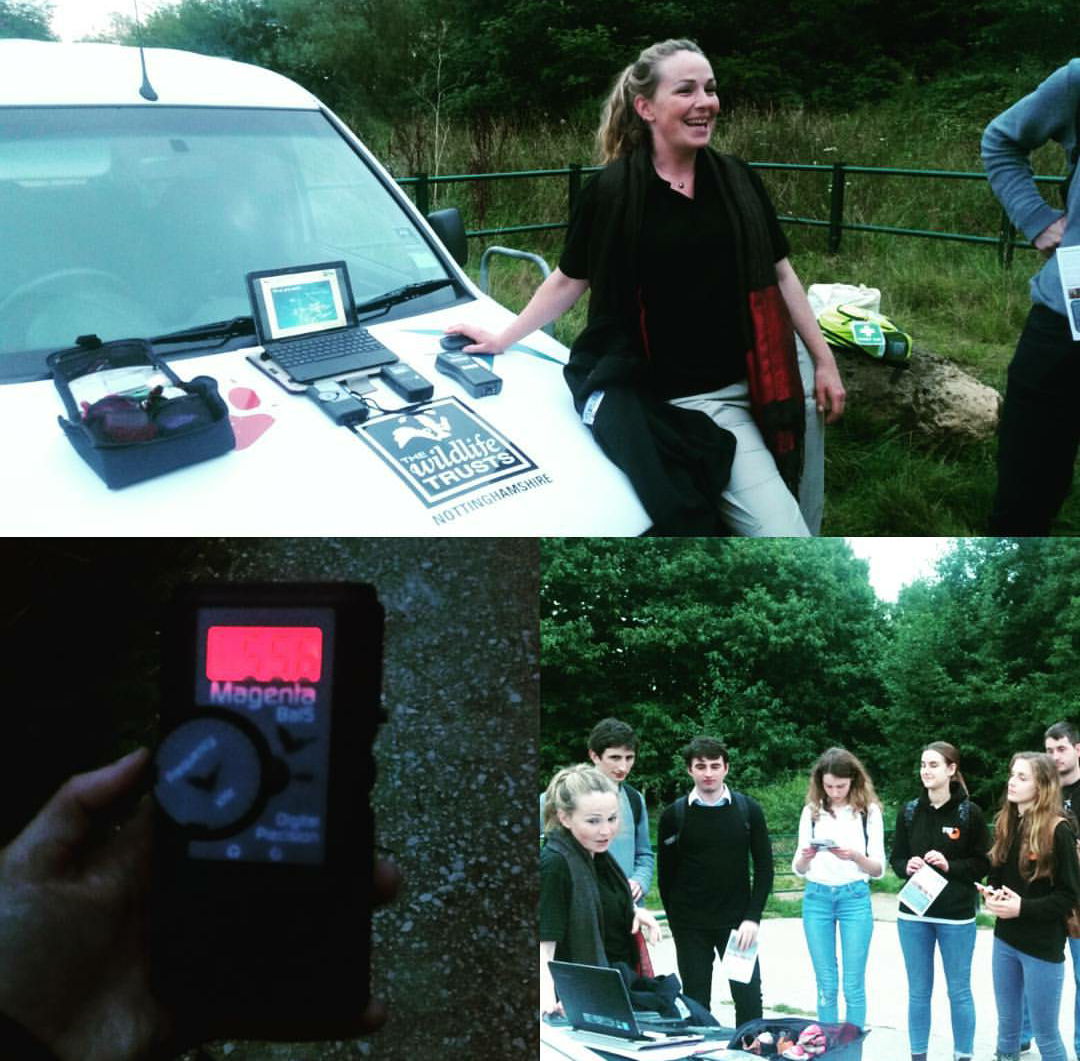 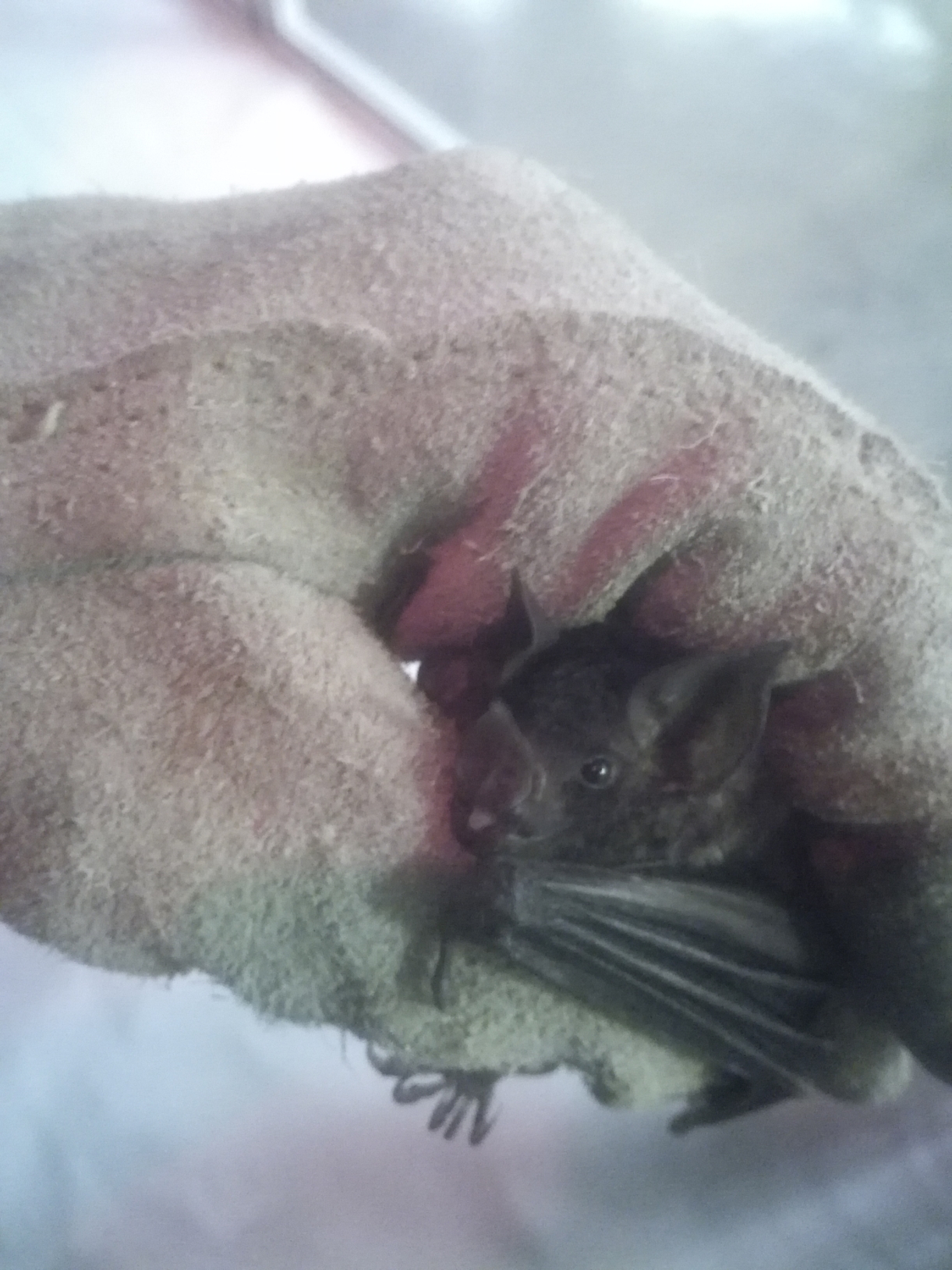 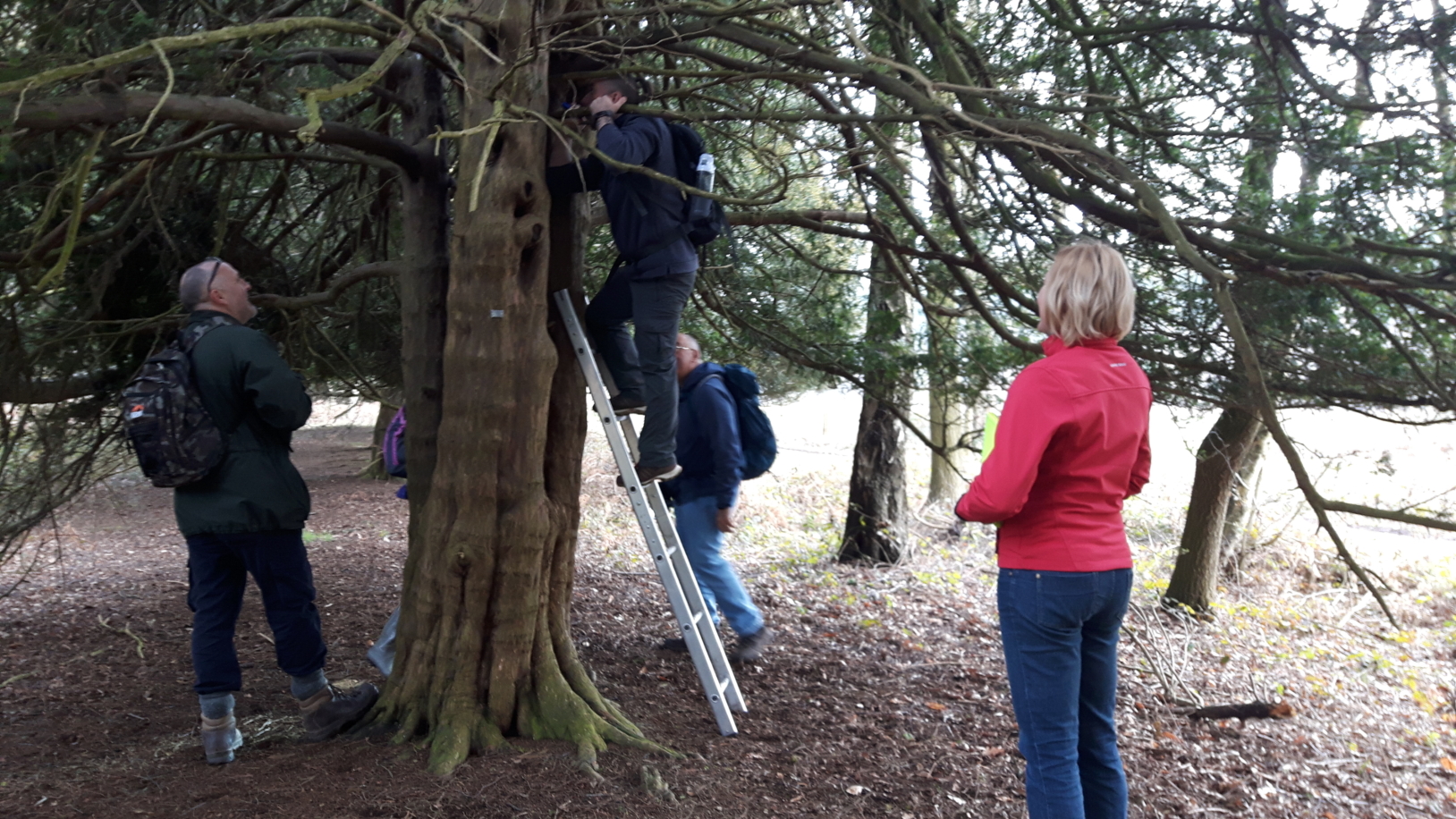 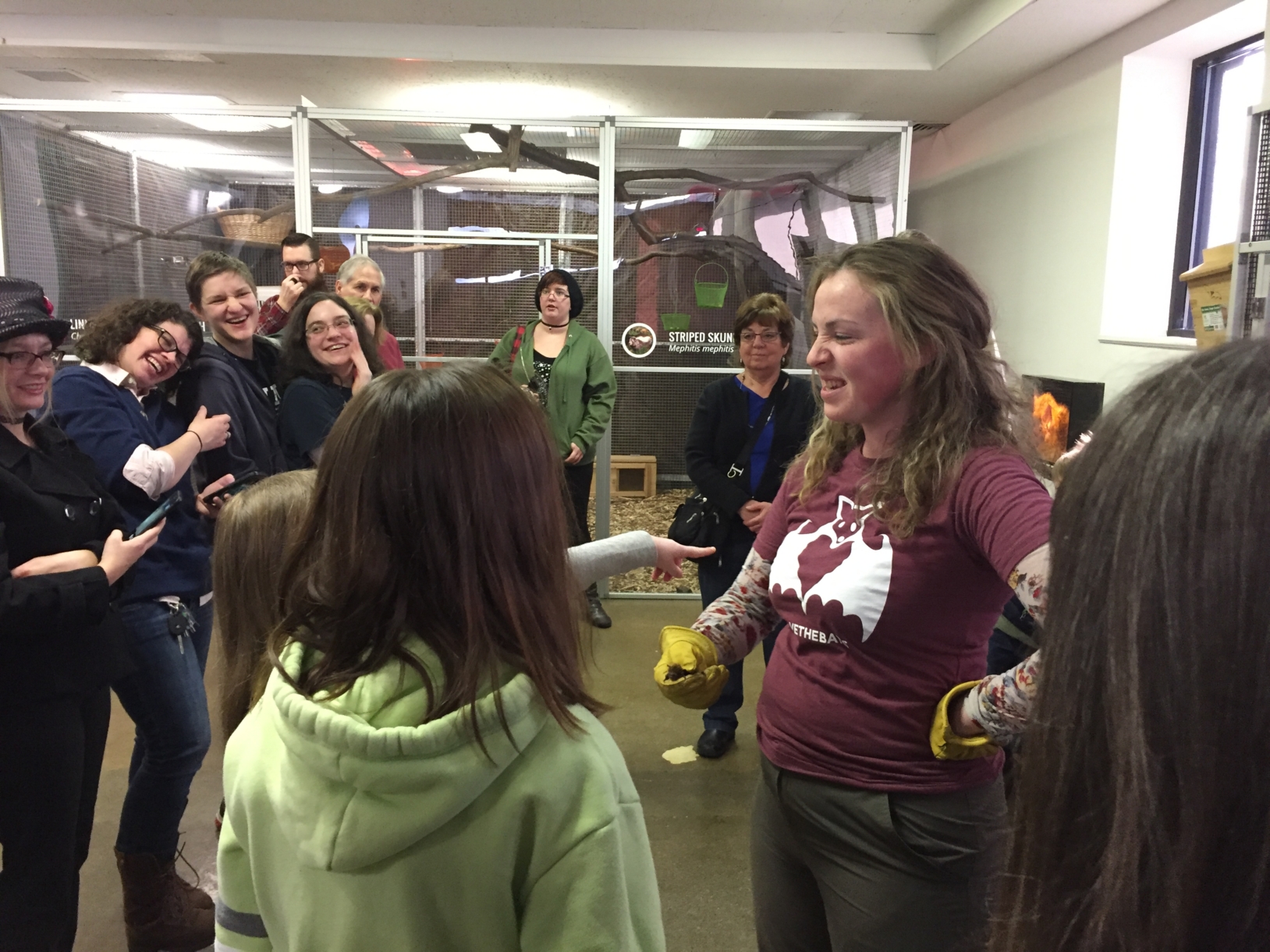