Last week myself at several Notts Bat Group members went on a mass transect night as part of our HLF Echolocation Location project! First, we met up at the Royal Oak pub in North Leverton and had a drink whilst checking out our transect routes. We split into four teams in cars and set off with our Anabats, Batloggers, and maps. We managed to survey 22 empty tetrads and hopefully got at least one species in all bar one! We managed to record at least four species of bats during the transects.

As part of our Echolocation Location project, we aim to survey 80% of Nottinghamshire’s tetrads for bats. This data will contribute to the production of a ‘Batlas’ publication for Nottinghamshire due later this year – which will inform land use and habitat management for decades to come. In England is unique in just how many people not care about bats but the fact we have so many bat groups in just one country! Most counties have a bat group and some even have more! Globally though this is not always the case and bats are one of the most misunderstood species on the planet. 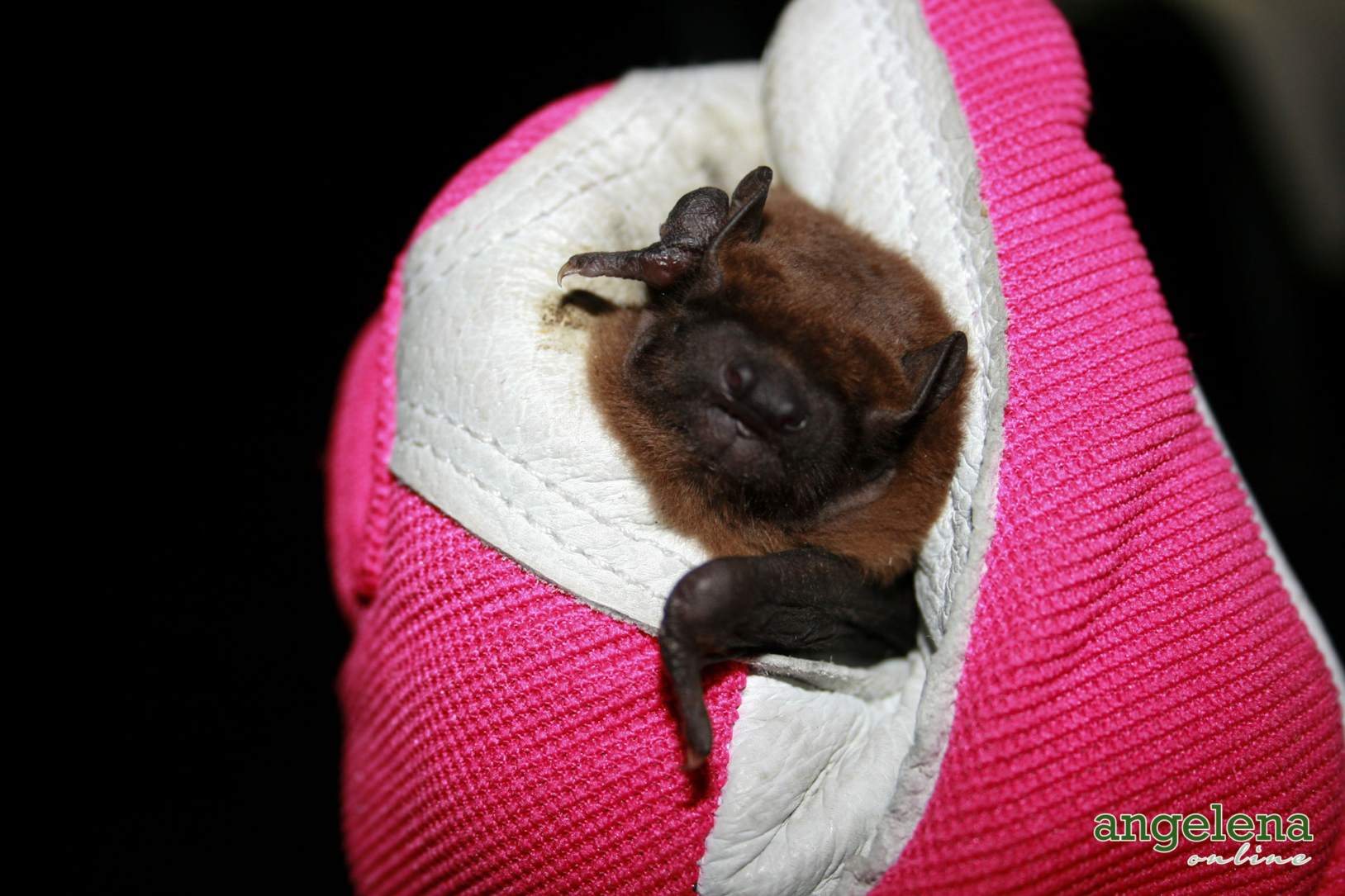 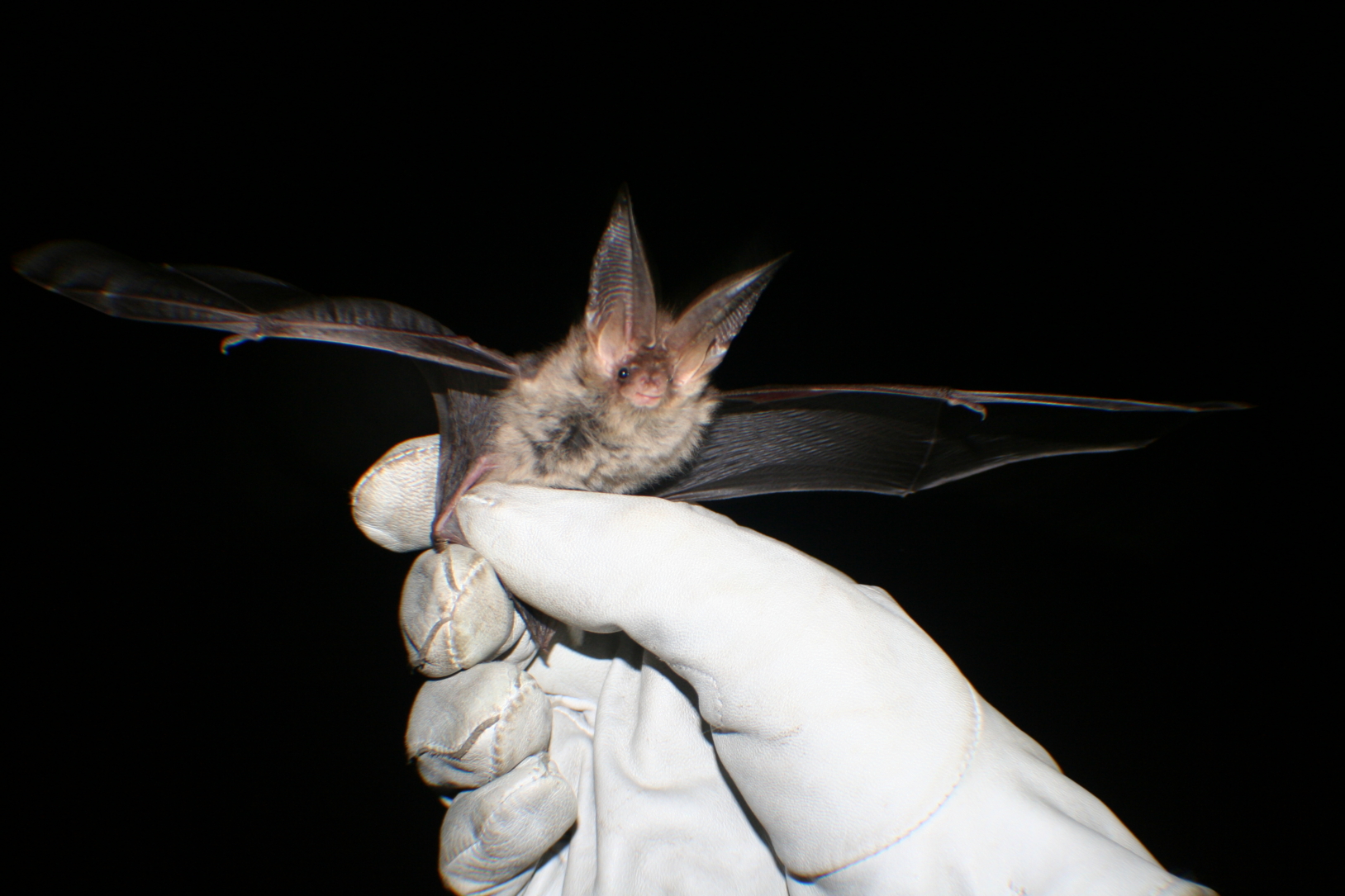 Bats play an important role in many environments around the world despite them being so important to our lives. Some plants depend partly or wholly on bats to pollinate their flowers or spread their seeds, while other bats also help control pests by eating insects. Bats are important ecosystem service providers and in some studies they have been estimated that the services they provide are worth over $3.7 billion per year! However, loss of natural habitat and an increase in urbanised landscapes has caused population declines across a range of taxa, even leading to species extinctions. 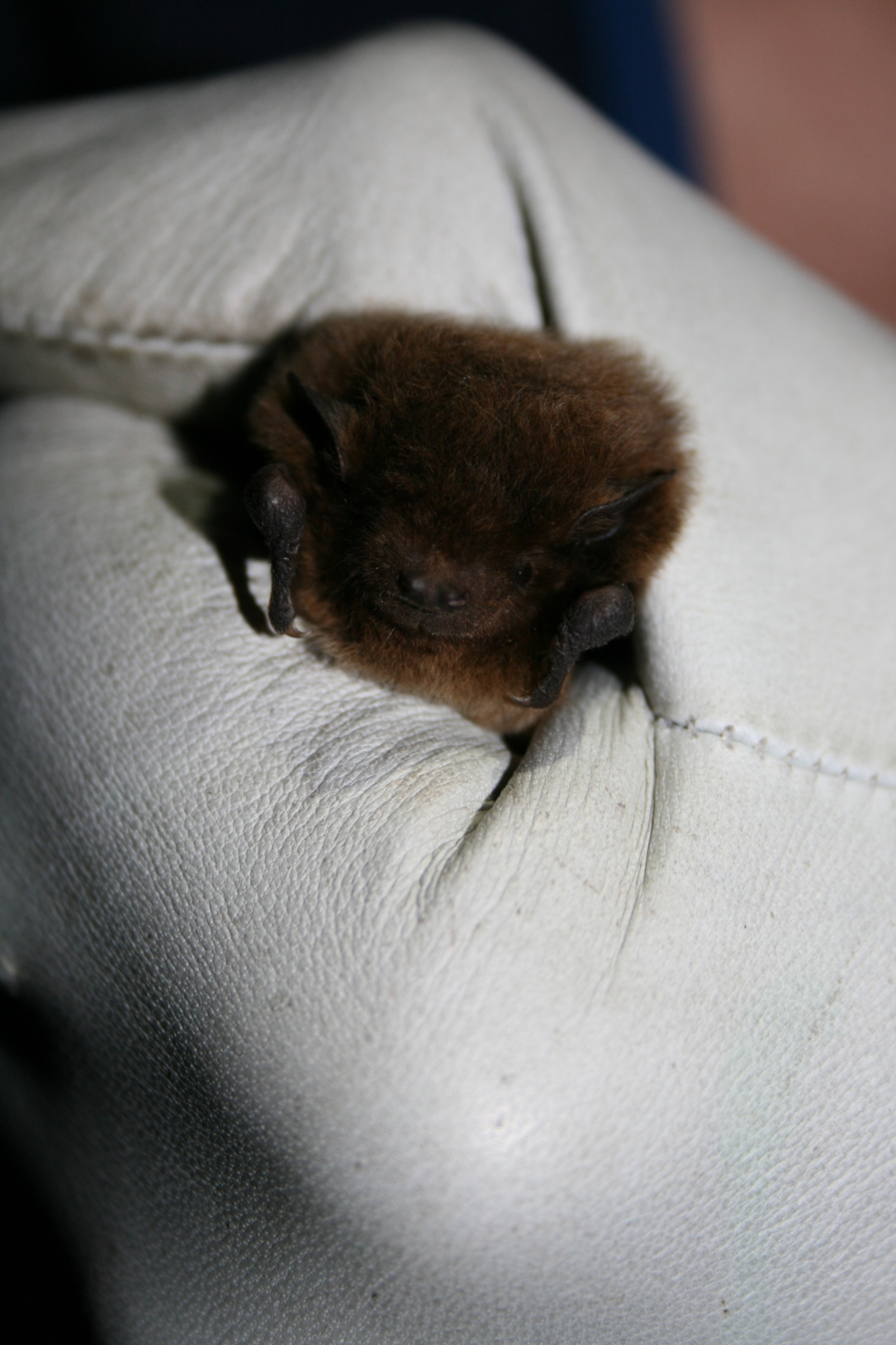 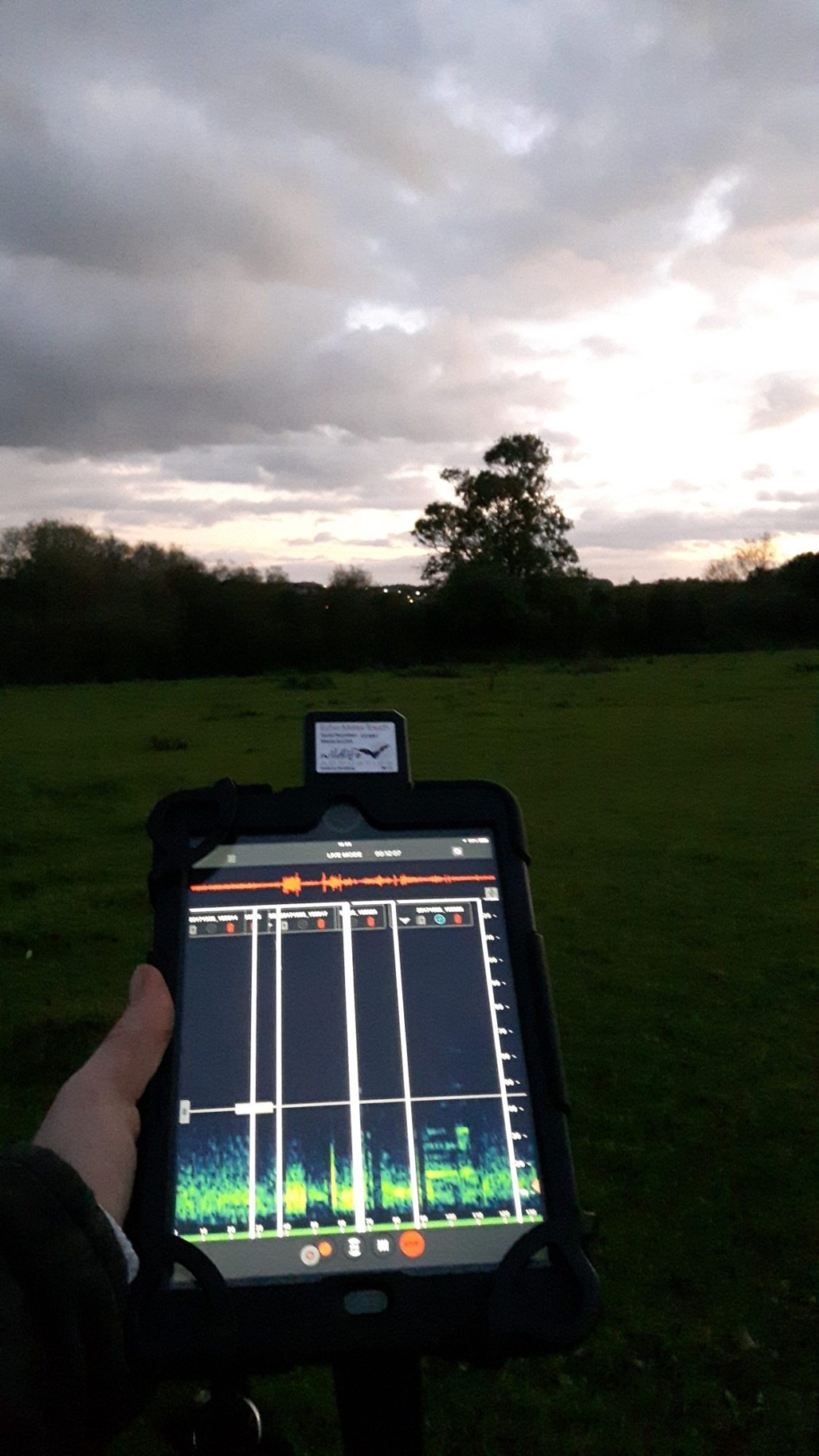 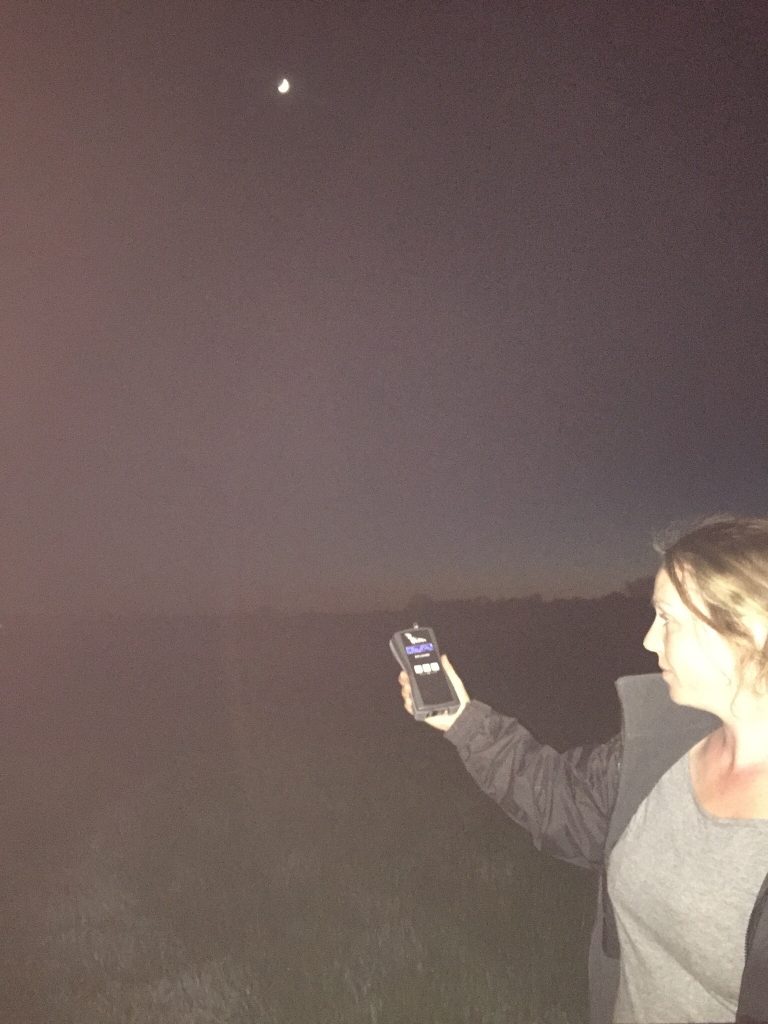 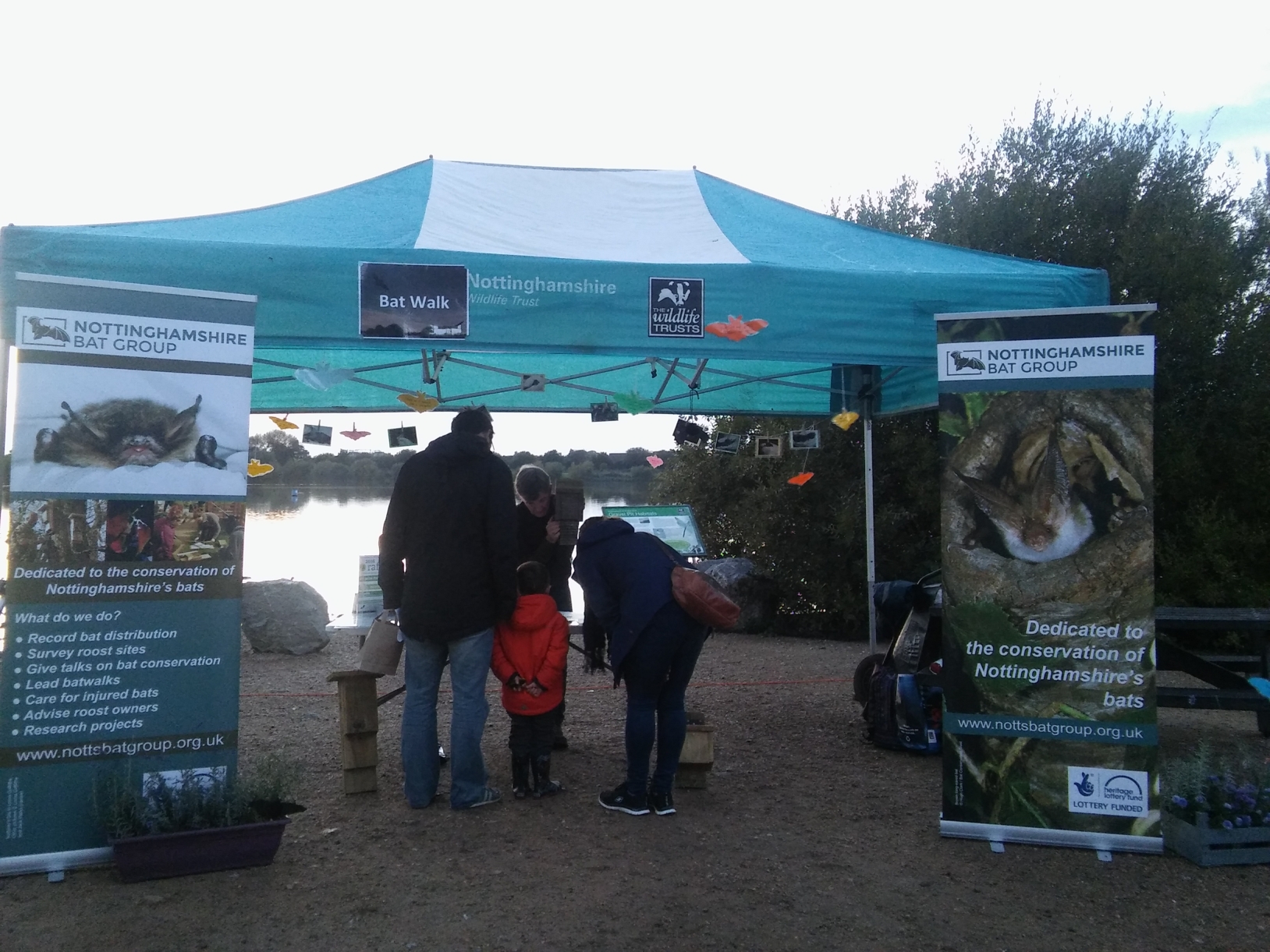 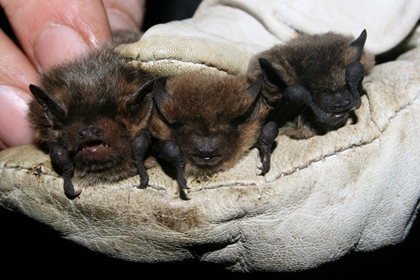 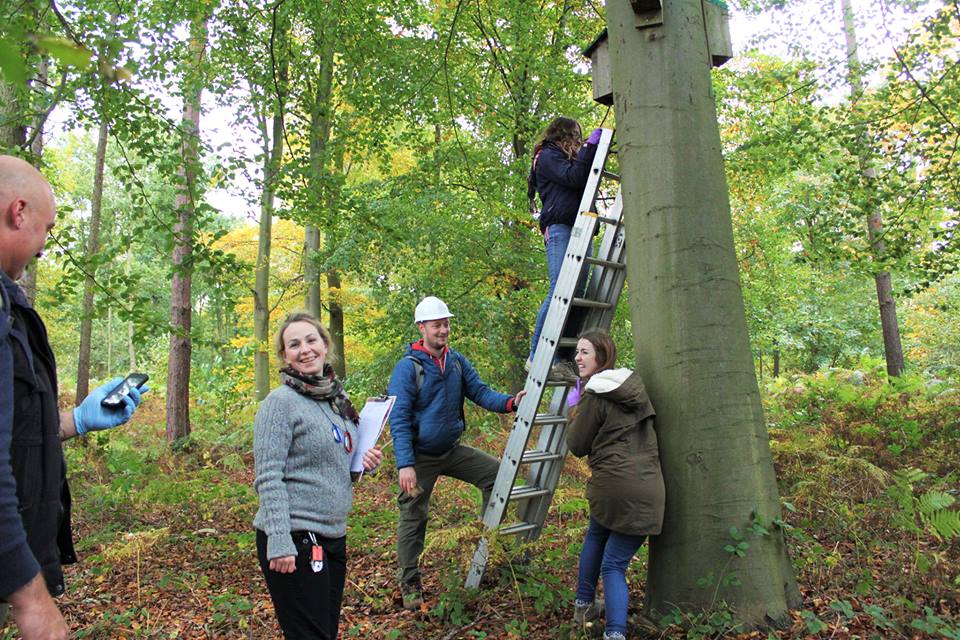